"Stunning Professional Debut at the US Women's Open"

Stephanie Meadow age 24, is a professional golfer from Northern Ireland. She moved from Jordanstown, Co. Antrim over to South Carolina in the United States when she was just 13, to peruse her love of golf. Stephanie graduated from the University of Alabama with an undergraduate degree in Accounting. She made her professional debut in 2014 at the women’s U.S Open where she finished 3rd out of a field of 22. Since then Stephanie has represented Ireland in the 2016 Olympic Games in Rio de Janeiro. This was the first time that golf has ever been involved in the Olympics and one of the highlights of her career so far.

I lived in Jordanstown, Northern Ireland for the first 13 years of my life. I started playing golf at age 7 at Ballyclare Golf Club before becoming a member of Royal Portrush. At the age of 14 my parents and I decided to move to USA to further my golfing career. I attended the Hank Haney International Golf Academy from 2006-2010 before attending the University of Alabama. After graduating with a 4.0 GPA in Accounting, I moved back to Hilton Head Island and turned professional. The US Women’s Open was my first professional event and I finished 3rd.

Hobbies
Working out, cooking, my dog (max), and friends and family 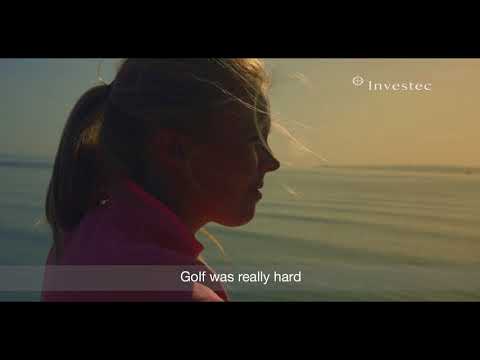 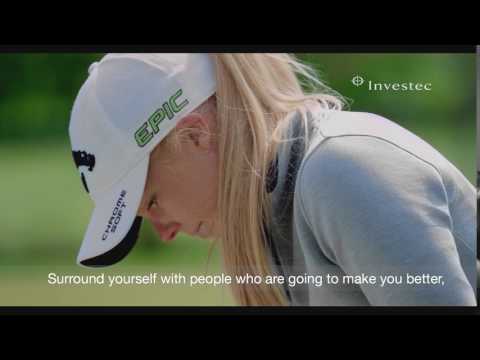 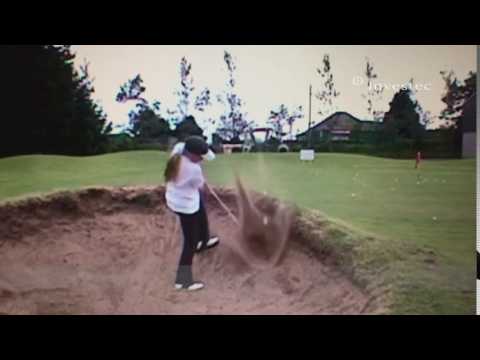 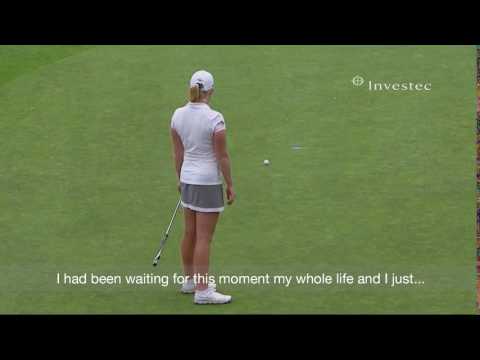 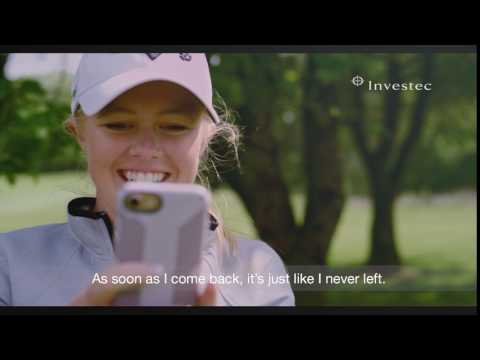 “Stephanie’s courage was acknowledged by her peers when she was presented with the Heather Farr Award, which honours an LPGA player’s perseverance on the road to achieving their goals.”